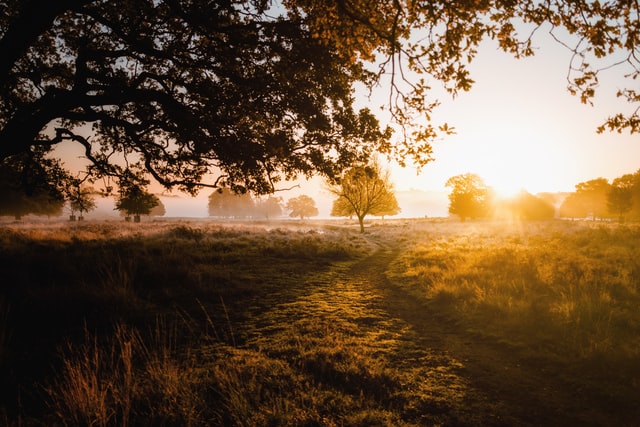 The number one predictor of whether you agree that the earth is getting warmer because of human-caused climate change is not whether you go to church or how educated you are, it’s where you fall on the political spectrum.

That’s according to Professor Katharine Hayhoe, a climate scientist who has been labeled by the New York Times as one of America’s most effective communicators on climate change (although, she’s Canadian!)

Click here to read more about the three things Hayhoe says are important when it comes to speaking about climate change with someone who disagrees with you! 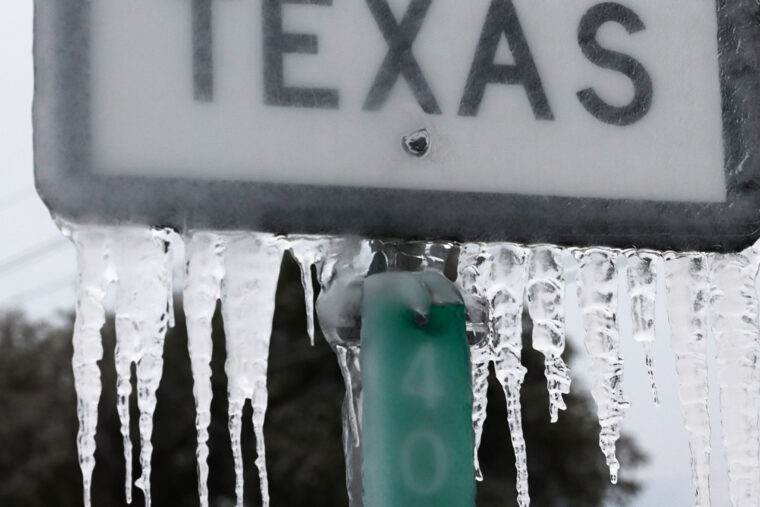